The Good, The Bad, The Funny: Post-grad Part 3

You know the drill: I relay the uninteresting yet sometimes amusing things that fill my post-grad days with goodness, despair, and/or amusement. Okay, not so much despair but more of the awkward, I-called-my-boss-mom moments (NOTE: didn’t actually call my boss mom…yet).

Let’s begin with Part 3 of my series on life in Pittsburgh, PA: The Good, The Bad, The Funny. I will begin with my least favorite quote of all time, for your reference in case you ever consider buying me a card with these sentiments.

“Don’t cry because it’s over, smile because it happened.”

-Dr. Seuss, in a quote used by the general public in such sappy ways that it makes me want to flip a table of rational rage every time I see it 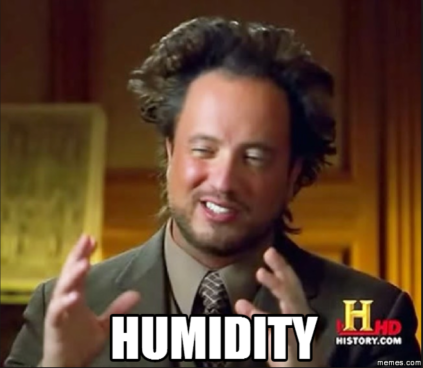 Would ya look at! Chicken! Pico de gallo! Black beans! A WHOLE MANGO!!!! 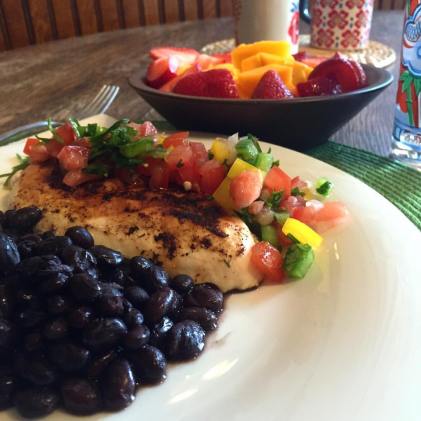 Soon my college friends will go back to school…about 3 weeks now! It’s weird that I’m staying here, but I am excited to see what it’s like to live like this. I think it will be fun. I’m going to try to make it fun! I’m excited to continue cooking and exploring, two things which I am getting better at thanks to my mom’s genes kicking in and my new found skill of parallel parking.

I am most definitely SHERLOCKED.